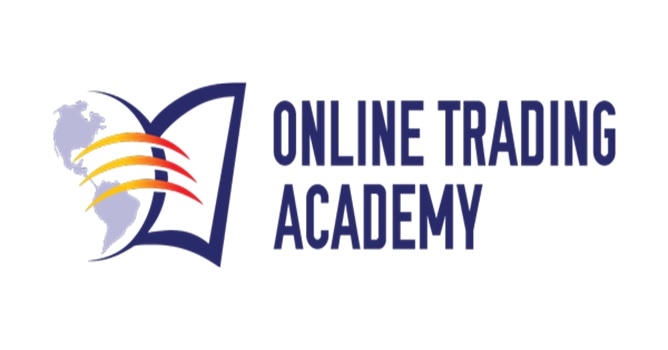 For the better part of the past 25 years, the team at Online Trading Academy has been working hard to develop the tools and training techniques necessary to bring a new generation of successful investors to the forefront of the industry.

Lauded for their efforts by the team of judges at the International Business Awards, Online Trading Academy quickly secured a Gold Stevie Award for Learning Capacity-Building Solutions and a Silver Stevie Award for efforts in Emerging Technology.

About the International Business Awards

The International Business Awards are part of eight programs that have helped to confer the Stevie Awards. The International Business Awards helped to receive nominations from companies in both profit and non-profit fields as well as the private and public sectors. Thousands of nominations appear every year with the Online Trading Academy coming back for the second year in a row to claim multiple categories.

The International Business Awards this past year received 3,700 nominations from essentially every industry, niche, and category in the world. Nominations arrived from organizations currently settled in 67 nations and territories around the world.

For their efforts, Online Trading Academy would earn a Gold and Silver Stevie Award in the categories of Learning Capacity-Building Solutions and Skill-Building Education and Product Innovation through Stratos.

Innovation comes from a time and place where something can be improved upon for the mutual betterment of society. Steve Albin is the Vice President of Product Operations at the Online Trading Academy and he was effusive with praise for the efforts of his company.

Albin stated on the topic of earning the Stevie Awards, “Innovation comes from sensing a void and a vision for filling it.”

The Online Trading Academy has operated for more than 25 years while instilling positive trading habits in a self-paced learning environment. Powered by CliK, proprietary trading, and analysis education platform, OTA has watched as Stratos helped to shorten the learning curve of its students in tandem.

Albin stated of Stratos and ClIk, “Time and time again, our s students share how much easier it is to make decisions and follow the risk management rules they set for themselves because CliK is programmed to tell you when you deviate from those rules.”