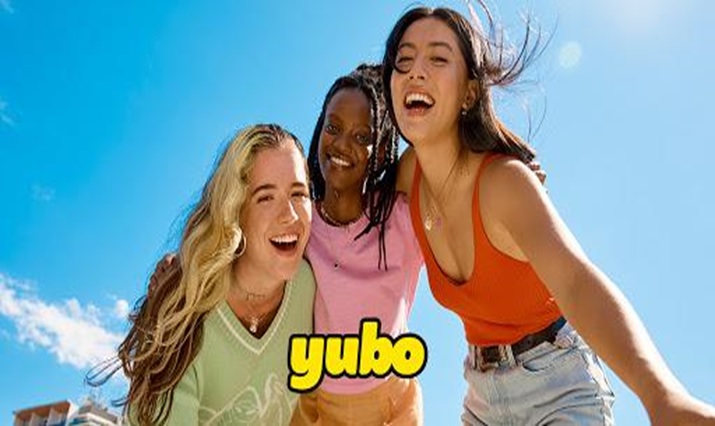 Parents are understandably weary of how their children use social media. Many kids spend significant amounts of time on their preferred platforms, and parents don’t always know what their children are seeing or posting. The social media platform Yubo, which is popular among younger users, has several safety features that help alleviate parents’ concerns.

Age Verification for All Users

Children can’t legally use social media without parent knowledge until they reach a certain age. The age is generally 13 years old in the United States, and other countries often have a similar age restriction.

Children have been known to provide false ages in order to gain social media access, though. It’s not hard to enter a false birthday into the box.

Yubo has addressed this issue by setting up automatic age verification for all new users. Users must upload a photo and a short video when registering, which are then used to confirm their age. Artificial intelligence estimates an age range based on the images and then checks the provided birth date against the estimated age.

Many parents are surprised at how accurate Yubo’s age verification software is, especially when verifying children’s ages. The software has an overall 98.9 percent accuracy rate across all age groups. It can consistently estimate the age of children between 6 and 12 to within 1.3 years. The age of children 13 to 19 can be estimated within 1.5 years.

User-wide age verification helps prevent young children from accessing the platform before they’re at least of legal age. The combination of a video and a photo is so that users can’t spoof the system, and children under age 12 certainly won’t know how to fake their uploads to bypass verification.

Anything that violates these prohibitions is quickly removed from the platform. The app uses artificial intelligence to constantly monitor posts, and flag any suspicious ones for quick manual review. Inappropriate content is then removed.

Many parents will want stricter controls on the content that their children see. A customizable blocked terms feature makes it possible to highly personalize what kids won’t be shown.

Parents can list specific terms and emojis that they don’t want their children to see. These settings can be applied to all posts or only posts made by people who aren’t their children’s in-platform friends.

Blocking specific categories is a particularly effective way to reduce cyberbullying, which has become a growing online threat across social media. Parents can block the specific lingo that online bullies use, and their children won’t see any bullying posts that have those terms or emojis.

Parents may have trepidation about any social media use, but virtually all children will eventually use some social platform. Yubo’s features are making social media less stressful for parents, and safer for kids to use.