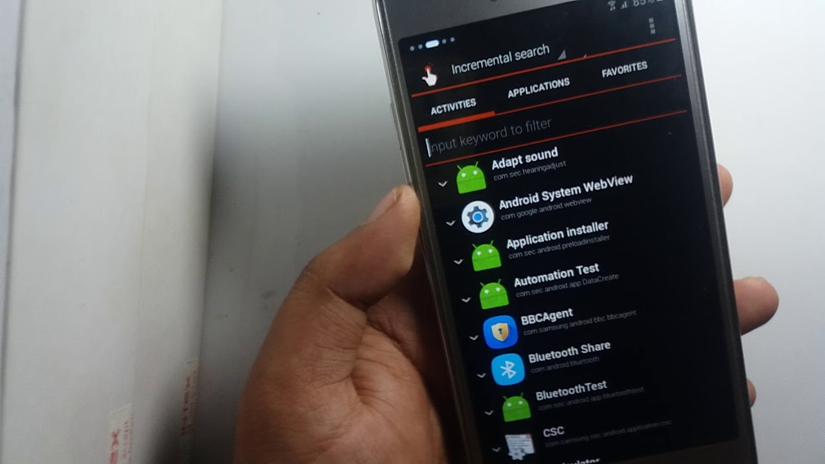 Understanding How the BBCAgent App Works on Samsung Smartphones

When you hear or see the word Samsung, you instantly think about smartphones. But in reality, it’s a multinational conglomerate that’s headquartered in Seoul, South Korea. Currently, it stands at 8th place for the highest global brand value. And thanks to Samsung, we grew to love how the technological advancements flowed. And with Samsung being one of the frontrunners when it comes to smartphones, you can’t deny that it has one of the best qualities. That’s why many people continue to admire Samsung and the many electronic devices they bring to those who use technology every day.

Samsung smartphones come with pre-installed apps, which have their own uses. These apps are installed on Samsung phones so they can work efficiently and optimally. For example, one preinstalled app, called BBCAgent app, is a kind of application associated with Samsung’s proprietory security framework called KNOX. Don’t worry because it’s entirely safe for your smartphones. So if you want to know more about the BBCAgent app, read on below.

NOT a Virus or Malware

Some people think that the BBCAgent app is a type of virus or malware simply because they don’t know its purpose. It can also be installed or uninstalled. But its importance is that it’s associated with KNOX, which is Samsung’s exclusive security network. It’s mostly found on any Samsung device, which runs the Android OS.

KNOX is a security software primarily designed for organizations to manage their work, such as smartphones, tablets, smartwatches, and more. In short, it keeps these devices secure. It’s also built using a chip, which encrypts, isolates, and secures data. These data are called passwords, credit card transactions, and so much more.

Is the BBC Agent App Safe?

The android package name of the BBCAgent app is com.samsung.android.bbc.bbcagent, so you can familiarize yourself with it when you see it on your smartphones. In addition, you should know that all pre-installed apps, software, and third-party apps in an Android system have their own unique app ID that’s represented by a package name. It contains all vital files and data, which are related to the app.

The BBCAgent app is a safe app, which is an application required by the Samsung KNOX Security framework. So it’s not a virus, which can cause harm to your smartphone. But some think it’s spyware, which will spy on your data and sell it to third parties. In reality, it’s an application used to protect your data.

Does the BBCAgent App Cause Battery Drain?

The BBCAgent App itself doesn’t consume resources, so it doesn’t drain your smartphone. But the KNOX app, which is its parent application, consumes a lot of system resources. Some examples are RAM and CPU. So the KNOX app is always on the top five if you check which apps drain your smartphone the most. Of course, you can also remove or uninstall the app if you wish to, but it may cause some issues with the KNOX app. So it’s advised that you don’t uninstall it to avoid malfunctions with your KNOX app.

Search Engine Optimization And What You Need To Have In Mind

Getting Some Help Marketing Your Online Business In Thailand