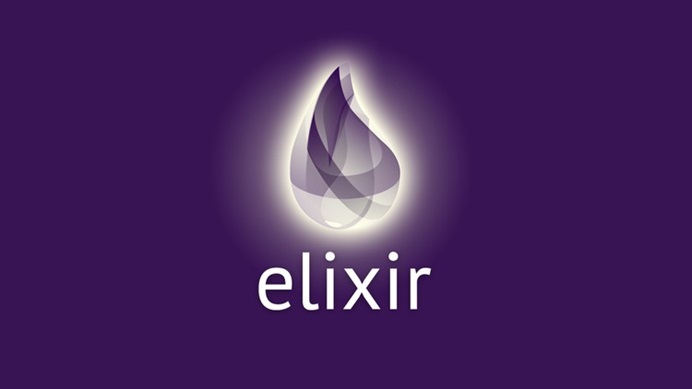 We know a lot about those web development languages that have been in widespread use for a long time. The most popular languages include Python, PHP, and JS. However, not so long ago the programming world turned its attention to a promising newcomer – Elixir.

There is the so-called Elixir Core team, which takes care of the source code support. Changes to the Elixir can only be made if all participants have reached an understanding and are in favor of making changes.

There have been around 100 updates to Elixir since 2012. Even though it is considered a young language, it is actively developing and gaining a larger and larger community.

What is the Phoenix framework, how does it relate to Elixir?

As you get to know Elixir, you also need to understand what Phoenix is. Phoenix is a web development framework written in Elixir and used to work in that language.

Like Elixir, Phoenix also runs on the Erlang virtual machine (BEAM). Therefore, this framework also got all the advantages that Erlang could give.

Phoenix is often compared to Ruby, and not without reason. Today these popular frameworks for web development compete with each other, as many developers are trying to work with new frameworks, in search of the tools most convenient and suitable for them.

The advantages of the Elixir

Elixir and Phoenix are very fast. For example, performance tests of this language show results much higher than in Ruby, and Phoenix’s reaction speed is measured in microseconds. If we are talking about user experience, speed is one of the key parameters. And when an application responds quickly to all our requests, it feels good. In addition, high speed increases productivity levels, which saves money.

This feature is one of the greatest strengths of Elixir. Erlang was known for its reliability, so Elixir has adopted this trait.

In software development, parallelism allows to run several processes simultaneously and to run them independently of each other. Elixir and Erlang have high-level parallelism.

The development speed in this language is high. Thanks to Elixir, you can create code without sacrificing performance.

Elixir is tolerant for two main types of programming errors:

An Elixir application has many nodes running at the same time. In the case of an external problem, an error in one of the nodes will not affect the others. The system reports the problem, and the nodes rearrange themselves accordingly.

Since Elixir is a compiled language, applications created with it will not run if there are errors in the code. To deal with this, Erlang virtual machine isolates the module with the error detected and starts it again separately from the rest of the code. This solution protects the entire system and ensures the application runs smoothly.

Programming in Elixir is ideal for applications that are used by thousands of people and for those projects where the number of users is actively growing. An application written in Elixir can handle large amounts of traffic without the additional servers.

Since its release, Elixir and the Phoenix framework have been gaining popularity and developers who have switched to these technologies only speak positively about their experience. We don’t expect it to disappear from the market anytime soon, because Elixir does offer an impressive list of advantages and continues to strengthen its position in the industry.

Understanding How the BBCAgent App Works on Samsung Smartphones

What Are The Advantages Of Having A Social Media Management Tool?